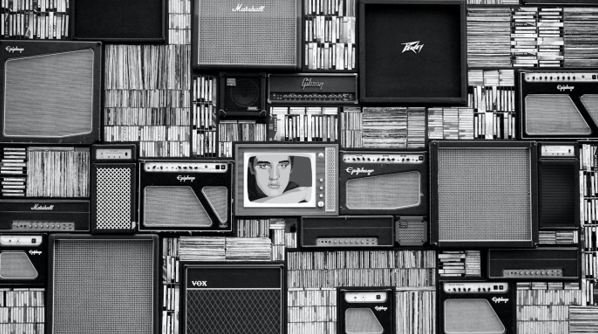 In the past decade, music has changed drastically. With drastic changes in sound and style, there have also been substantial changes in making money in the industry. Some artists are still stuck to what made them famous, while others have evolved with the times and become even bigger stars than before.

Here is a list of the top paid music artists of this past decade.

One of the most well-known artists across the world, Dr. Dre has finally been recognized as one of the top-paid musicians over the past 10 years. With a total earning of $950 million, he is ranked number 1. The vast majority of his wealth was accumulated over time through his many investments and ownership stakes in different companies, including Beats Electronics, which sold to Apple for $3 billion in 2014. He also holds significant shares in Aftermath Entertainment, Top Dawg Entertainment, and Tidal streaming service, just to name a few.

Born in 1989, Taylor Swift was is an American singer-songwriter who has sold over 30 million albums and 150 million singles worldwide. Her first album, “Taylor Swift,” debuted in 2006 on Big Machine Records, selling more than 5 million copies by 2009, making it one of the best-selling albums. She earned a total of $825 million from 2010 to 2020.

Beyoncé is one of the biggest stars in music today. She has made $685 million over the last decade, making her the top paid musician of this period. Beyoncé has sold more than 100 million records worldwide, and she is known for hits like ‘Single Ladies’ and ‘Crazy In Love’. She also runs a successful record label called Parkwood Entertainment.

In the last 10 years, U2 has earned a whopping $675 million. For a band that’s been around for 45 years, this is no small feat.  They are known for their catchy tunes and meaningful lyrics, with songs like ‘Beautiful Day’ and ‘One’. The band consists of Bono, the Edge, Larry Mullen Jr., and Adam Clayton. U2 was formed in 1976 after the band members met at school. Since then, they have released 14 studio albums and reached #1 on charts worldwide.

Sean Combs, also known as Puff Daddy, Diddy, and P. Diddy, is one of the richest people in hip hop. From 2010 to 2020, he earned $605 million from his music career. Diddy has been in the game for a long time. He’s had many ups and downs, but he remains one of the wealthiest entertainers in the world. His earnings come from his albums, tours, endorsements, and other sources.

This past decade’s top-paid music artists come from all genres and styles, showing the breadth of talent in today’s music industry; Dr. Dre, Taylor Swift, Beyoncé, U2, and Diddy. These artists have had a significant impact on our culture over the last 10 years with their artistry and innovation. We hope they continue to create for many more decades!