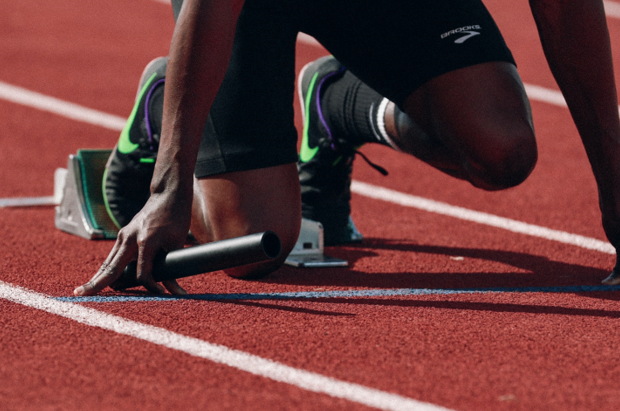 There was a time when one had to wait for years for a good sports documentary. However, things are different today – thanks to easy access to streaming services like Netflix. Not only are there more sports documentaries than ever today, but the demand is constantly increasing, which means – you can expect more of them to hit the screens soon.

Sports documentaries are the best kind of weekend watch for sports enthusiasts. If you’re one of those and are on the lookout for the best sports documentaries on Netflix to watch this weekend, our compilation might just be your gateway to a sports haven, waiting for you to step in over the weekend.

The Last Dance features Michael Jordan – a name that needs no introduction. It’s a joint production by Netflix and ESPN that became one of the most-watched and talked-about sports documentaries. It’s one of the best sports documentaries on Netflix today. The documentary sheds light on Michael Jordan’s life and career and focuses on his last NBA season (1997-98). The documentary features the legend himself and many renowned persons, including his coach Phil Jackson, Dennis Rodman, Scottie Pippen, and many popular sports journalists. It has been rated 9.1/10 on IMDb, which pretty much says a lot about it!

Rising Phoenix is one of the most inspiring sports documentaries on Netflix, rated 8.1/10 on IMDb. It’s based on the lesser-known history of para-athletes. The documentary reveals how sports governing bodies have been treating individuals with disabilities in the past and the present. The documentary also features talks and interviews with some of the best modern-day para-athletes like Bob Vio, sprinter Jonnie Peacock, and wheelchair track athlete Tatyana McFadden. The most inspiring part of the Rising Phoenix is that it doesn’t focus on the disabilities of these para-athletes. Instead, its prime focus is on how these individuals rose above the odds.

Last Chance U is a Netflix documentary show spanning over 5 seasons based on the lives of 5 youngsters who’re training to become future NFL stars. It allows the viewers to get to know, understand, and connect with the journey of these young men, from college football to NFL. It’s all about the highs and lows that these young footballers had to go through to become what they aspired to be all along. It is surely a rollercoaster ride of emotions that you’ll absolutely love. It has been rated 8.4/10 on IMDb, which shows how much viewers have liked it.

This is yet another exciting and highly captivating sports documentary on Netflix. Netflix and Formula 1 joined hands to present this documentary to the world. It takes us behind the scenes of the Formula 1 World Championship. You get to experience a part of what the drivers and their crew go through just before they hit the racing tracks. 3 seasons have already been released, featuring the Formula 1 World Championship 2018, 2019, and 2020. The 4th season will be released in 2022, and that’ll feature the championship of 2021. If you’re a fan of motors sports, you’ll love the thrill of Formula 1: Drive to Survive.