The Wealthiest NFL Players of All Time 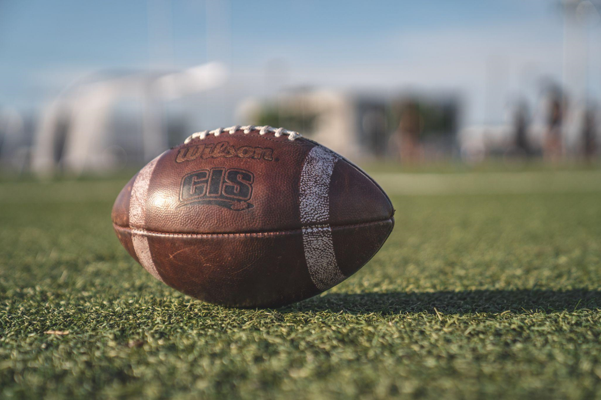 The National Football League is a billion-dollar industry, and the athletes who play in it are undoubtedly some of the world’s wealthiest people. The NFL has always been a business of making money, but many people don’t know that some of the biggest earners in the league are not even on the field. So who are these players? What makes them so special? And how much do they make? Read on to find out about some of the wealthiest NFL players ever.

Jerry Richardson is one of the wealthiest NFL players of all time. He began his career as a professional football player in 1959 and continued playing until he retired in 1960.  Richardson is best known for being the founder and owner of the Carolina Panthers.

Jerry has made his fortune through a variety of different ventures and investments over time. He is successful in all areas of life because he was listed as one of Forbes’ wealthiest people in American sports with an estimated net worth of 2 billion dollars.

Roger Staubach is one of the most decorated players in NFL history. After his time at the Naval Academy, he went on to play for the Dallas Cowboys for eleven seasons. He retired with several accolades, including being inducted into the College Football Hall of Fame and the Pro Football Hall of Fame.

Staubach has enjoyed a successful career off the field with multiple business ventures, including real estate investment company The Staubach Company, founded by him and John Dixon. He has an estimated net worth of $600 million.

Peyton Manning, the quarterback for the Denver Broncos(2012-2015), started playing NFL in 1998. He is also one of the wealthiest players in the league, with an estimated net worth of $250 million.

Born in New Orleans, Louisiana, Peyton Manning is considered one of the most successful quarterbacks in National Football League history. He was drafted by his hometown team, the Indianapolis Colts, as the first overall pick in 1998 and then traded to Denver, where he played for four seasons before retiring. Manning attended Isidore Newman School in New Orleans and played college football at the University of Tennessee-Knoxville (UT) from 1994-1997.

John Madden has an estimated net worth of $200 million. The former head coach was inducted into the Hall of Fame in 2006 after a career that included winning the Super Bowl with the Oakland Raiders. He is one of the most iconic announcers in football history and worked as a color commentator from 1979 to 2008 before becoming head coach and winning Super Bowl Xl with Oakland Raiders.

Footballers are among the highest-paid athletes in the world. But, some have taken their income to a whole new level by investing wisely and being smart with their money. These four wealthiest NFL players didn’t just earn fame on the field–they also earned enough wealth off it to live comfortably for life.