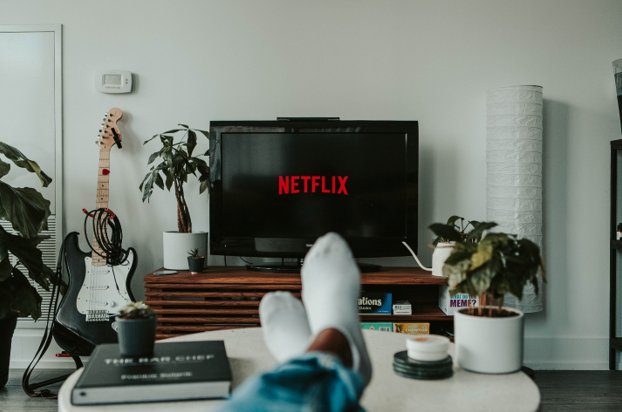 A common misconception is that movie stars make the most money. TV stars aren’t seen as that big of a deal when compared to their movie counterparts. However, you’re highly mistaken. Today, the number of people watching TV shows is the highest it’s ever been, and the number will only go up in the future. With the rising popularity of TV shows, thanks to platforms like Netflix, Hulu, Disney Plus, and Amazon Prime, among many others, TV actors are making more money than you can even imagine!

Get ready to have your mind blown when we tell you how much your favorite TV actors are earning today!

Space Force is a series that spans ten episodes. It’s a Netflix original that stars Steve Carell as General Mark R. Naird – who happens to be the main character. What’s more to it is that Steve Carell isn’t a part of Space Force as an actor only. He’s also a co-producer alongside Greg Daniels. Since he’s so involved in the series, both as an actor and producer, he’s taking home a whopping $1 million per episode!

This one may come as a surprise to you. Elisabeth Moss of The Handmaid’s Tale is a Hulu original that’s based on the novel by Margaret Atwood. It’s about how June Osborne was made to become the handmaid to Commander Fred Waterford and his family after her own family attempts to escape. It has earned Elisabeth Moss a Golden Globe Award for Best Actress. Do you know how much she earns? $1 million per episode – let that sink in!

Emilia Clark, more popularly known as Daenerys Targaryen and Mother of Dragons in one of the highest-grossing TV shows, Game of Thrones, is among the highest-paid TV actors today. Her co-actors, including Peter Dinklage, Kit Harington, Lena Headey, and Nikolaj Coaster, also occupy a place on the list. They were paid $1.2 million per episode!

Just when you thought that the cast of Game of Thrones was making the most money, let us drop another bomb. Kelsey Grammer, a massively popular character from the show Cheers, is making even more money than the cast of Game of Thrones. The Frasier character got so popular that a spin-off series named Frasier was made. Any guesses as to how much money he pulled in? A whopping $1.6 million per episode!

The popular show from the 1990s made Ray Romano a star for life. He earned $1.7 million per episode back in the day; however, he continues to earn royalties. Needless to say, Everybody Loves Raymond has set Ray Romano for the rest of his life.

Charlie Sheen – Two and a Half Men

Charlie Sheen has earned a mountain of money for his character in Two and a Half Men. He was earning an unbelievably high fee for playing his part for the show – $1.8 million per episode!

Now, do you know why the Instagram feed of your favorite TV actors appears so lavish and glamorous? That’s because they can easily afford that life considering the money they’re making!