Last Decade Biggest Lottery Winners and Losers Around the World 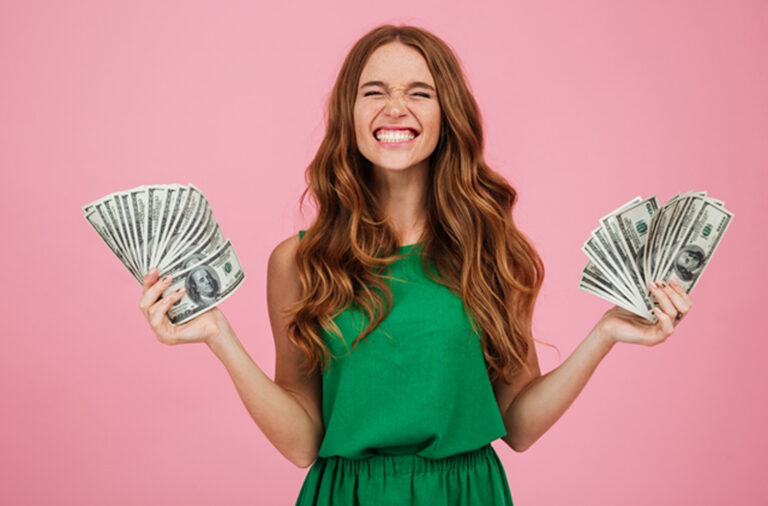 The chances of winning a lottery are pretty slim but many people across the world still fantasize about getting lucky and walk home with a huge chunk of money. The last ten years boasted some of the biggest numbers of lottery winners who accumulated sizeable amounts of money.

On the downside, there have been major losses across the world from people losing a lot of money as a result of theft and even reports of murder have been reported. Unfortunately, most jackpot winners lack the necessary financial literacy which ends up costing them their one-minute fortune. Here are the world’s biggest lottery winners and losers in the last decade.

The Spanish Christmas lottery locally known as Sorteo Extraodinario de Navidad is the largest world lottery game which began in 2012 with the largest first jackpot. The total prize pool in 2016 amounted to a whopping €2.310 billion ($2.141 billion today). It was won by hundreds of people with ticket number 6651.

The tickets were sold by the event organizers, autopsied vendors, and local lottery offices across Spain. A ticket costs around 21 euros and sales reached 2.6 billion euros. Friends and families will normally purchase tickets in groups during the festive season and wait to win the lottery. In 2016 this amount went to a single Spanish neighborhood in Madrid making it the largest lottery winner of the last decade.

There were three winning tickets for this Powerball Jackpot on Jan 13. 2016 which is the biggest win in US history. The teams had an option to receive $533 million in annuity before taxes or a lump sum of $327.8 million.

The winners included John and Lisa Robinson in Munford, Tennessee, Maureen Smith and David Kaltschmidt in Melbourne Beach, Florida, and Marvin and Acosta in Chino Hills, California. The Robinsons and Smith and Kaltschmidt went for the lump sum while the Acostas remained anonymous for some time.

A single ticket holder according to the National Lottery operator Camelot won the full £170.2 million.

This became one of the biggest lotteries amounts across the UK and Europe although the winner chose to remain anonymous. The winning numbers were 7, 10, 15, 44, and 49. 3 and 12 were selected as the lucky star numbers.

The Ultra Lotto 6/58 launched on February 7 2015 becoming the biggest lottery in the Philippines. Draws were held Tuesdays, Fridays, and Sundays. On October 14, 2015, two lottery betters from Samar and Albay split a jackpot amounting to $21.8 million, the highest ever in Philippines history.

The Philippine Charity Sweepstakes Office announced that the two winners will split the sum. The winning combination was 40-50-37-25-01-45 while the odds were at their highest at 1 to 40,475,358. This is the second time the lottery was won by two people in the same year.

The winning ticket was purchased in South Carolina at the KC Mart #7 in Simpsonville. This was the first mega million Jackpot in the state according to South Carolina Education Lottery. The winning ticket holder had 180 days to claim the prize. The winner also had an option for an immediate lump sum of $878 million or an option for the full amount payable in 29 years.

The winning ticket according to the lottery authorities matched the five numbers 5, 28, 62, 65, and 70. It became a record win only coming after the previous Powerball jackpot which was won earlier in the year. To win the mega-million jackpots the winner beat the odds of 1 in 303 million. Unfortunately, the winner remained anonymous.

To win a lottery one has to pass greater odds running in million. While winning is one thing, staying rich is a different thing for many winners turned losers. It has not been a walk in the park for some lottery winners because they lost the lottery amount in different ways some tragic.

Unfortunately, this did not go well for the couple because Colin split with his wife of 38 years, he forked the money for lavish homes, expensive cars, jewelry, football, and donated massive amounts to charity. Colin tragically died in 2019 with a mere fortune of 40 million pounds.

Judging by Clayton’s situation, hitting a jackpot does not guarantee financial freedom nor does it set you for life. At the young age of 25, Clayton became an instant millionaire after winning a $1 million lottery jackpot on a Michigan Lotto. She was convicted of fraud by the state leading to 9-months’ probation because of applying for and receiving food stamps. Unfortunately, she succumbed to a drug overdose in September 2012 barely enjoying her fortune.

This is another lottery tragedy where the winner died after just winning $1 million. The medical examiner found a sizable amount of cyanide in Khan’s blood after the family insisted they conduct more tests. He had been perfectly healthy according to his family and his sudden death was seen as foul play. He had opted to receive a lump sum amount which amounted to $ 425,000 after taxes which was issued on 19 July a day to his demise. He did not live to enjoy his lottery winnings.