15 Most-Watched Sporting Events of All Time 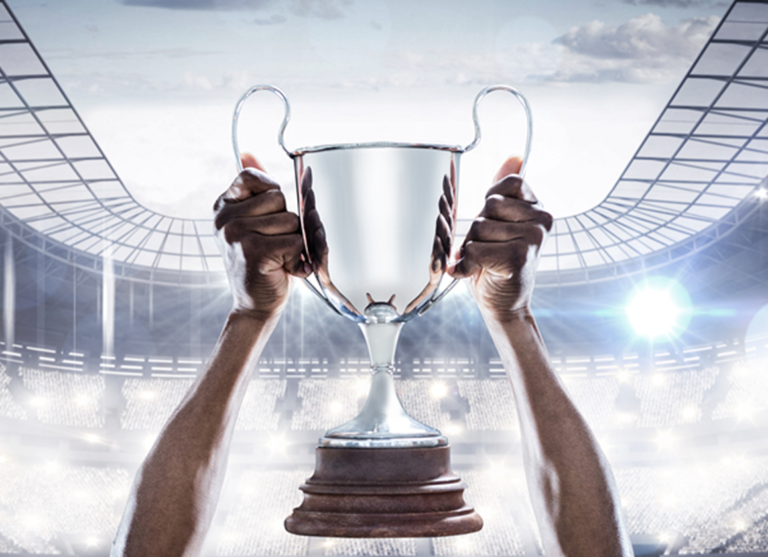 In the U.S., fans love baseball, basketball and football and across the world, fans love cricket and soccer. The Super Bowl is the most popular event in the U.S. and the Olympics and the FIFA World Cup are the most-watched events worldwide. Television viewership numbers over the years help to show the popularity of certain sporting events.

The Summer Olympics is a major international sporting event held once every four years. T.V. viewership reached 3.6 billion for the games held in London in 2012 and in Rio De Janeiro, Brazil in 2016. At the London games, Queen Elizabeth participated in the opening ceremony and Michael Phelps became the most decorated Olympian athlete. Much controversy led up to the Rio games but the event went off smoothly.

According to FIFA, more than 1.1 billion people tuned in over the 90 minutes of the 2018 world cup final between Croatia and France. France won the match 4-2 and claimed their second win. Previous world cups held in various countries like South Africa, France and Germany surpassed three billion television viewers. Soccer is a sport with a strong international following and more viewers in the U.S. are beginning to support it.

Race organizers say that the Tour de France is watched by 3.5 billion viewers in 190 countries. Time reports that there are about 12 million roadside spectators every year. This is one of the longest sporting events as it lasts for three weeks and spectators watch some of the world’s best cyclists riding through the beautiful French countryside.

The 2019 Cricket World Cup drew a television viewership of 2.2 billion and was the most-watched cricket event in history. It was televised into more than 220 territories. In the game, New Zealand was beaten by England. Videos of the group stages were watched by 2.6 billion viewers worldwide.

In 2006, television viewership for the Winter Olympics reached 2.1 billion. The Winter Olympics covers some sports that would otherwise not be widely seen. The Torino, Italy Winter Olympics were widely watched internationally but were not so popular with North American viewers. The Canadian hockey team exited early and many events were seen hours after they took place.

The Ultimate Fighting Championship (UFC) is a mixed martial arts promotion. It takes place in fights around the world, known as ‘fight nights’ and pits style against style in three or five five-minute rounds, depending on the type of match. In 2018 ESPN purchased the rights to UFC matches for $1.5 billion. This fast-growing sports brand draws over a billion viewers from 160 countries worldwide.

The Asian Games has an average television viewership of about 986 million every four years. It is held every four years with athletes from all of Asia competing. Nearly a billion people watched the 2018 event held in Indonesia, where athletes from 45 different nations participated. The next games are scheduled to be held in Hangzhou, China, in September 2022.

Every four years, the best international teams participate in the Rugby World Cup. The 2019 Rugby World Cup was hosted in Japan and viewed by 857 million on television. South Africa had a 32-12 win against England, and this was their third win. New Zealand and South Africa have both won three times.

The Super Bowl is the biggest event on the NFL calendar. This event receives massive coverage in the U.S. In 2017 it drew in 111.3m viewers on average and when Lady Gaga’s halftime show was on, viewership spiked. The most-watched Superbowl took place in 2015 when the New England Patriots won against the Seattle Seahawks. More than 114 million viewers tuned in to this game.

In 1978, television viewership of the World Series reached over 44 million when the New York Yankees challenged the Los Angeles Dodgers. Ratings for the World Series tend to go up and down, depending on the teams involved. For instance, ratings hit a low in 2012 when the San Francisco Giants beat the Detroit Tigers in a four-game sweep.

Television viewership for the Summer X Games reached 37 million in 2011 and the Winter X Games drew 43 million viewers in 2010. ESPN hosts produce and broadcast these extreme sports events, with coverage also shown on ABC. The games have brought recognition to skateboarders like Shaun White, and to bikers.

The 1979 National Championship was watched by more than 39 million on television. The game between Indiana State and Michigan State with its rivalry between Magic Johnson and Larry Bird caught the attention of basketball fans all over the world. The 1992 match up featuring the Blue Devils beating the Wolverines Fab Five was also a very popular match.

The 2006 game had a television viewership of 35.6 million. Viewers watched as the Texas Longhorns won against USC at the Rose Bowl. The 2015 game between Oregon and Ohio State was another popular game with over 33 million viewers.

The final series generally consists of four to seven games between the top two basketball teams of the season. The 1998 NBA series was watched by many people, with Game 6 drawing almost 36 million viewers. Time reported that Game 7 of the 2016 series had a viewership of 29 million and the series had a total of 155 million viewers. Michael Jordon is one of the players that took the league to a new level.