The 5 Best Sports Movies of All Time 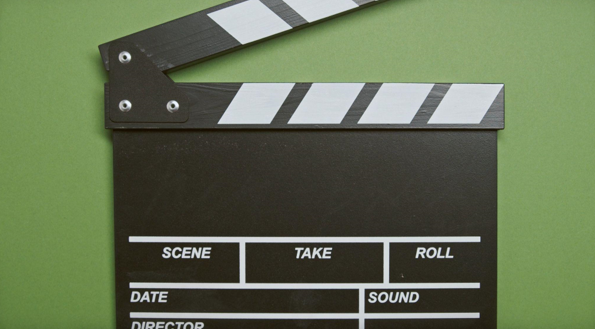 Some people love sports, and then some people live for the sport. If you’re looking for a way to combine your passion with your interests, then this article is for you. We’ve compiled a list of five movies that will keep you on the edge of your seat until the final buzzer sounds. So sit back, relax, and enjoy these five best sports movies of all time.

Raging Bull (1980) is not just the best sports movie of all time. It’s also one of the most iconic films in history and a cinematic masterpiece that stands the test of time. The Golden Globe-winning film tells the story of Jake LaMotta, an American professional boxer whose life spirals out into violence and mental instability after repeated boxing match losses.

Rocky is a 1976 American sports drama film written by and starring Sylvester Stallone. Rocky follows the life of an uneducated but kind-hearted debt collector who gets his shot to fight for the heavyweight boxing championship. Rocky has become one of the most iconic films in cinema history, spawning eight sequels. The movie was nominated for 10 Academy Awards and won three, including Best Picture.

The Pride of the Yankees is an inspiring American biographical sports drama released in 1942. It tells the story of baseball hero Lou Gehrig, diagnosed with amyotrophic lateral sclerosis, known as ALS or Lou Gehrig’s Disease. From humble beginnings in New York City to hero status on the field, Lou Gehrig became one of America’s most beloved heroes. He played 2,130 consecutive games for the Yankees before his death at age 37. The film stars Gary Cooper (in his final role) as Lou Gehrig and Teresa Wright as Eleanor Gehrig.

In 1986, a small-town Indiana high school basketball team led by Norman Dale (played by Gene Hackman) went on to win the state championship. The movie Hoosiers follows their journey from humble beginnings to their big victory in the state finals against a much more experienced team.

One of the things that makes this film so great is its ability to capture a sense of community and camaraderie among these players who have been brought together from vastly different backgrounds. It’s about how they came together as one unit with one goal: winning at all costs for themselves, their coach, and most importantly – for their beloved hometown.

Bull Durham is a movie about the love of baseball. In the film, Crash Davis (Kevin Costner) is a veteran player who has been assigned to instruct and upcoming pitcher Ebby Calvin Nuke Laloosh (Tim Robbins). They have nothing in common and can’t stand each other at first, but their relationship changes as they visit minor league ballparks across America.

It tells the story of one season in the life of a minor league baseball team based in Durham, North Carolina. The film dramatizes its main character’s experiences from high school ballplayer to major league prospect before returning to his hometown.

The thrill of victory and the agony of defeat is captured perfectly in these five best sports movies. Fans have loved these films for decades, but they might be a little different from what you’re used to seeing today.